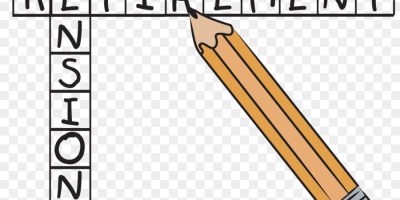 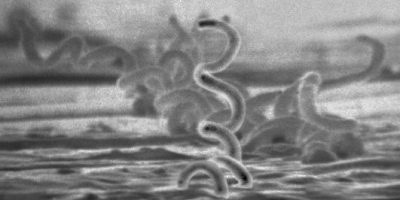 Preamble : This article is the first this author has ever written in english, feel free to give advice in the comment section (sign-in needed)

It is after 10 years of study and measurements that a research team from the University of San Francisco concluded that a simple pair of proteins, semaphorin and plexin, allows the brain to maintain equilibrium and stable background through its life of neverending change and information recording, and should be studied further in order to fully understand its potential as a target for treating brain disorders such as schizophrenia.

The researchers found after studying fruit flies that when disturbances occur in neural communication (including genetic defects, environmental toxins or traumatic events ), these two proteins work together to maintain and restore physiological neural functions and brain stability.  Neural interactions being alike in both flies and humans, the team noted that this duet could also act over the human life.

The two proteins are respectively on one side of the synapse : semaphorin is located in the post-synaptical cell and plexin on the signaling side.
The team found the two proteins after analyzing the neuromuscular junction of Drosophila flies, mesuring the interaction between a neuron and its single muscle cell target thousands of times during a span of ten years. They also looked for any potential genetic defect affecting homeostasy, and found that any dysfunction between semaphorin and plexin led to the disruption of correct communication between the two cells.
The concept of their experiment was to weaken the synapse with a neurotoxic compound. They then found that the semaphorin from the muscle cell sent back a signal to plexin on the neuron side, leading the neuron to increase its production of neurotransmitter to resume correct communication.

It had been previously identified as a pathfinding system for neurons during development but its presence in the adult brain had raised questions on its role in mature neurons. The deed is now done, and what is left is but to find how to use this balance system in a therapeutic way to re-enable efficient communication between cells in some diseases like ALS, Parkinson or Alzheimer.

For the curious minds, the study can be found in Nature